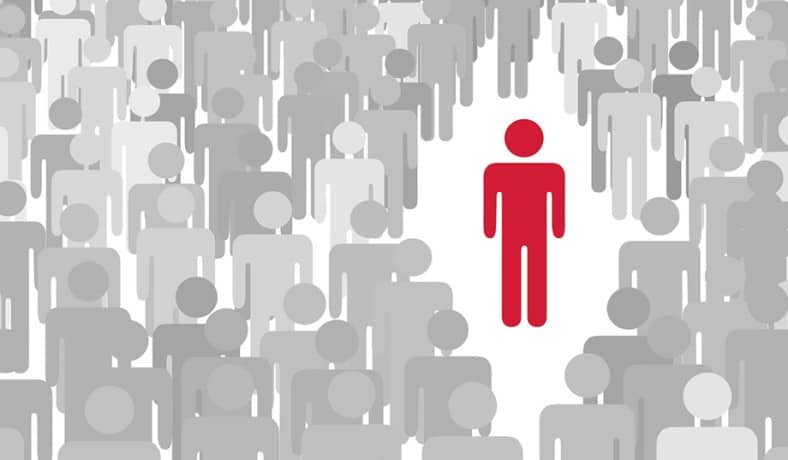 Thank you for the opportunity to speak here and represent Civil Society organizations in Indonesia. While we are painfully aware that according to the national numbers, Indonesia is still not achieving the targets that is needed to control the HIV epidemic in our country, there are some signs of progress in specific sites when we look at the response district by district across the 514 districts in the country. This gives us hope that there are good practices that can be brought to scale.

Indonesia is going through a difficult period politically and socially. In the past several years, rising conservatism and religious intolerance have negatively affected many areas of the country’s sustainable development agenda, not only the national HIV response.

We are deeply concern with what we perceive to be less than full commitment of all sectors of the government to address the life and death needs of PLHIV and key populations. We clearly need commitment from other ministries, beyond ministry of health such as Social Welfare, Education, Home Affairs, local government authorities, to ensure PLHIV and Key affected population being treated equally as other citizen.

As you are aware, the HIV response in Indonesia currently face numerous challenges due to closure of brothels and locations where sex workers gather; harassment, discrimination and violations of LGBT community; and harsh crack down approach towards people who use drugs including the death penalty. Key populations and PLHIV are heavily stigmatized, discriminated against and frequently persecuted. Recently children living with HIV have been removed from schools in two cities. This election period has intensified these incidents but we are afraid that the persecutions will continue even after the elections. Apart from directly harming and violating the PLHIV and key populations, the HIV prevention, mobile testing, and KP outreach programs have also been targeted for closure. Recently there was a notice to the government to stop them from procuring condoms.

For the second ninety we acknowledged the government commitment to provide ARV under domestic budget. However, we are acutely concern of the issue of transparency and accountability from the sub-optimal government procurement process. Just a month ago I met with the chair of 9th commission of house representatives and he mentioned that they already authorized US$ 85 million dollar under government budget this year to procure ARV but unfortunately due to the high prices of ARV, it is only could cover around 150 thousand people.

As we all know, out of the 630 thousand PLHIV, there are roughly 300 thousand PLHIV out there, still unaware of their status, and more than 450 thousand PLHIV, who are not as lucky as I am, having access to ARV treatment, and a quality health services.
For the third ninety, the issue around data and infrastructure to support the access of viral load testing for all PLHIV across the country remain a challenge.

In addition to this, we still have to face difficulties in accessing health services, even for the most unfortunate community, these health services are impossible to accessed due to the poverty and employment opportunity, geographic accessibility, as well as the centralization of health services which are limited to urban areas and/or central districts.
Yes, we agree that we need to double and triple and quadruple our efforts to meet the need to tackle this epidemic.

Nevertheless, we are firmly believing that decreasing PEPFAR support fund for Indonesia and limiting the support to only Jakarta would be a major setback for the community.
Partnership between community with the Global Fund, Pepfar, USAID, UNAIDS and other partners is really essential to ensure our country will be on the right track to achieve 90-90-90.

On behalf of the community, it is our great expectation for your Honor to see this situation in person, in which I personally, will show you the services; the ones that are functional, the ones that are not, and even the one that are do not exist and need to exist. Together we can learn how we can improve our policy to meet the program and community needs.

The community in Indonesia still needs Pepfar and other partners support. We believe that if you speak directly to our government, they will listen. Because we have tried, repeatedly, to voice this to our government, with very limited success. We need help.
It is our greatest expectation that PEPFAR will still maintain its important role, side by side with the community of key populations and PLHIV to ensure the government pledges and fulfill their commitment.

Once again, we invite you to come to Indonesia, and experience the situation that we are facing.

Thank you, your Honor, and ladies and gentlemen.